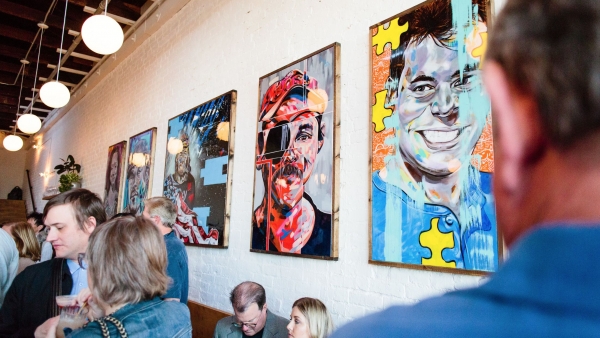 Art-tre-pre-neur E. Trent Thompson partnered with CityServe of the Tri-Valley to hold a fundraising art show in March of his "Pictures for People" to benefit those in need. (Contributed photo) 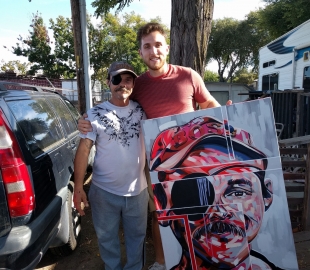 E. Trent Thompson with Shaun and the painting of him created as part of Pictures for People in March. "Shaun is ... gruff on the outside, but ... a grateful, friendly, charismatic man who looks to serve others," Thompson said. (Contributed photo)

You Can Help: Scents and Migraines
By Chandrama Anderson | 0 comments | 1,360 views