Head of the Class: Butterfield poised for success at Amador Valley | News | PleasantonWeekly.com |

Head of the Class: Butterfield poised for success at Amador Valley 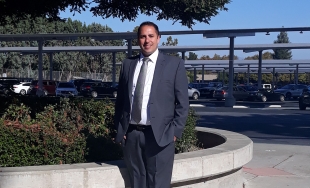 I wish him the very best! right now he takes over a school that has some brilliant teachers, students and also one of the biggest vaping issues facing the area. I heard that during last saturday's Homecoming party kids were vaping openly, it is become such an issue in the kids change rooms also. Direct or second hand vaping impacts not only lungs and brain but also the tongue. Hope Josh and PUSD sincerely help our kids out through stick , carrot and assitance approach.


"vaping openly"...the question is what are they vaping?