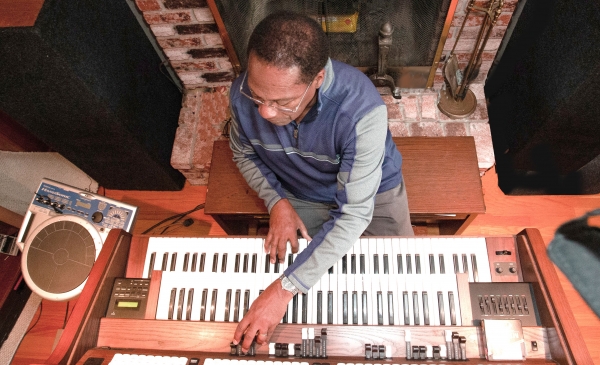 Don Lewis plays gospel and jazz music on this Rodgers W-5000 organ which he has in the living room of his Pleasanton home. He recorded his "Meditations" album on this instrument some years ago and, in the mid-1990s, gave concerts on this instrument as an artist for Rodgers Instruments, LLC. (Photo by Mike Sedlak) 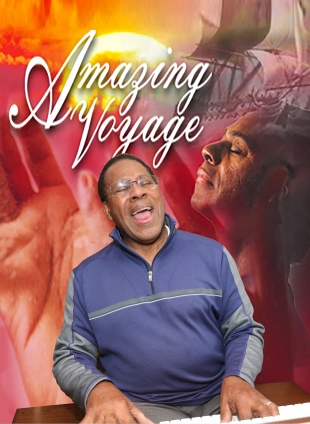 I believe it was LEO Don played at a Pleasanton Hotel concert many years ago,
probably in the late 60's...I remember it was VERY heavy!
What a fabulous musician Don is. I would love to attend one of his future
concerts, if he ever has another one.
My memories of Pleasanton include the Pleasanton Hotel, his playing there and of course
his weekly musical efforts at the Rotary Club.

1 person likes this
Posted by Victoria Emmons
a resident of Another Pleasanton neighborhood
on Mar 27, 2019 at 6:58 am

Don Lewis is simply an amazing musician and an amazing person. I am proud to call him my friend.