Served 9+ years on City Council, preceded by 12 years on school board 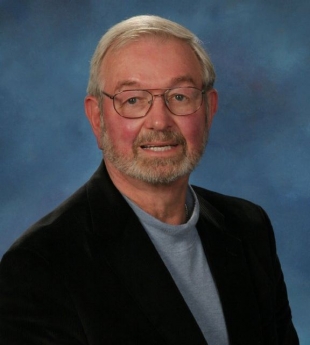 Dublin Vice Mayor Don Biddle has died following a brief illness, city officials announced Thursday morning. The 80-year-old was in the middle of his final term on the City Council. (Photo courtesy of city of Dublin)

I was lucky enough to know Mr. Biddle. He gave so much, so quietly. He was a great man.

Tell Me More About University of California-Merced
By Elizabeth LaScala | 3 comments | 2,001 views