Uploaded: Jun 20, 2019
Carmine Gallo has a simple message for business owners: tell stories.
Gallo shared that message with a mentoring group founded 16 years ago by Joe Christiano, retired CEO of Kelly Moore Paints. Christiano introduced Gallo to the group noting it was the first time he'd presented a speaker with credentials as a Harvard instructor, best-selling author, keynote speaker, former journalist, contributor to Forbes and Inc., and "communications guru." Gallo has lived in Pleasanton for years and works from a downtown office overlooking Main Street.
His talk focused on the art of persuasion. He cited one researcher who said workers spend about 40% of their work time trying to persuade co-workers or bosses about something. So, they ought to learn to do it well. 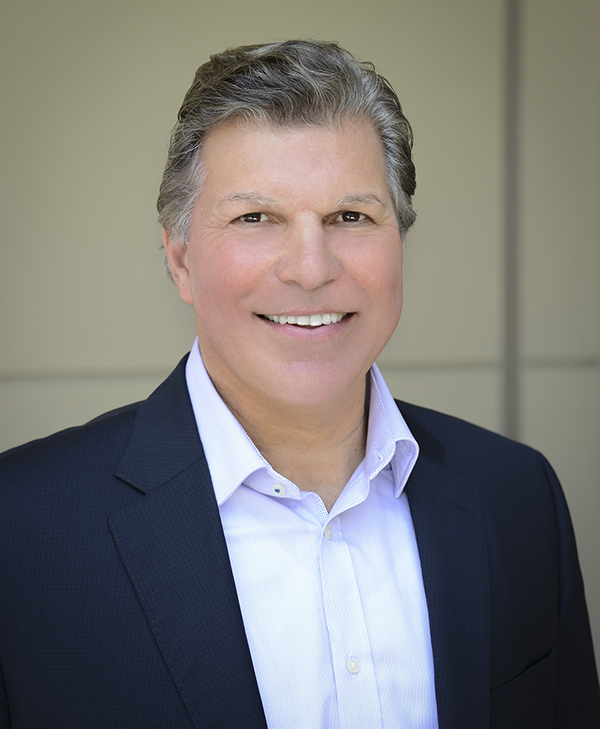 Gallo drew on history, starting with Aristotle and then mixed in brain science. The ancient Greek philosopher wrote that in decision-making, 10% was ethos (credibility), 25% logos (facts) and 65% pathos (emotional connection). The brain science comes into play when Gallo cited researchers who have determined that when people make an emotional connection their brains connect, and they tend to agree.
If the goal is persuasion, then that pathos connection is critical.
That's why Gallo, a recognized expert on communication, emphasizes telling stories with an emotional tug instead of relying on the facts. The facts are important and should be used to support the story. He reminded the attendees that, long before the printed word or electronic media, people sat around the campfire or kitchen table and told stories. He argued that's how our brains are designed to connect with each other.
Gallo has interviewed and interacted with many very successful people. In his latest book, "5 Stars" (as in 5-star ratings), he dug into what it took for the Four Seasons or the Ritz Carlton to reach that status.
He shared what he encountered when he went to Seattle for a major speech. He'd call ahead to the hotel to check arrangements and, during that conversation, the person discretely interviewed him. When he walked up to check in, he was greeted by name and when he got to the room there was a hand-written note from the manager, a fruit tray and a cookie with his book cover frosted on it.
That's personal service.
One of the people he interviewed is retired Cisco CEO John Chambers. During that conversation, Chambers revealed that Cisco routinely evaluates potential directors and vice presidents for their communication skills -- that's how important the organization believes effective communication is. Incidentally, during Chambers' long tenure, Cisco's sales grew from $70 million to more than $40 billion.
When it comes to business, he suggested three types of stories. What's unique story that differentiates your business? He interviewed the Australian woman who founded Canva, the online design studio. She was a frustrated college student trying to teach others how to use Adobe Illustrator, an expensive and widely distributed program. The goal with Canva became building a web-based suite of easy-to-use tools that anyone could use to design attractive documents, presentations and other items.
She tells that story over and over again because it is core to her brand.
Gallo's second recommendation is case studies using actual customers that also build both emotional connection and credibility. His third is telling brand-specific stories.
He recently spoke with an Amazon executive who shared a couple of interesting items. Data is huge for Jeff Bezos, but when data conflicts with anecdotal evidence, he routinely relies on the anecdotes. And, surprisingly, there's no PowerPoint or bullet points for presentations. Instead, Bezos requires a six-page narrative that lays out the proposal and the rationale.
Gallo stressed that mission statements are important and should permeate the organization and be its guiding light. He said words define us -- both individually and in business. He circled back to Aristotle, citing the rule of three. Every story should have a beginning, a middle and an end.
He shared a video of Apple CEO Tim Cook and pointed out how Apple makes it easy for consumers by minimizing choice: three colors, three models.
To watch videos of Gallo's interviews or learn more about him and his services, please see or search on YouTube.

As with every story, how good is the listener?

In the work place, did the listener hear the directive, understand the directive?
In silicon valley the directive may be vauqe, because the issuer is not certain what needs to be attained.

Silicon valley during the 80's, the hiring manager was relunctent to hire good talent because that good talent may replace him.


I wonder if the Trump has ever been accused of "telling stories"...you suppose?

When and how does telling a story become a great big ole lie?

Report Objectionable Content
+   9 people like this
Posted by James Michael, a resident of Val Vista,
on Jun 23, 2019 at 2:29 pm
James Michael is a registered user.


How doe Trump show up in this thread?...Unless he permeates your life, so sad for you.


Alls I can say is that that michael sure knows how to push folks beyond their limits...plus, he also knows how to hurt a person...waaaaaaa,waaaaaaa, waaaaaa...

Recently, a mature woman spoke publicly about having been "raped" by President Trump...also, what does the word "permeate" mean? pleeeze s-plain!!!

Dating/Dating Profile: Say What You Are Looking For
By Chandrama Anderson | 0 comments | 2,458 views