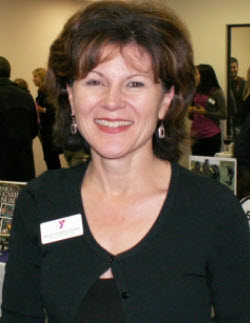 How we eat away at our open space, even in Palo Alto
By Sherry Listgarten | 5 comments | 7,529 views