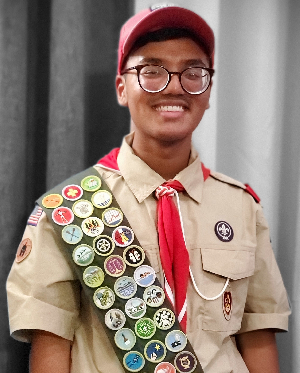 Erika is a registered user.


Well done Adi! It has been a pleasure knowing you and your family through scouting and I am so proud to hear of all of your successes. I know you will accomplish much in your life and I am happy to read of your plans to give back after your success. I will look forward to seeing all you do. Best wishes!