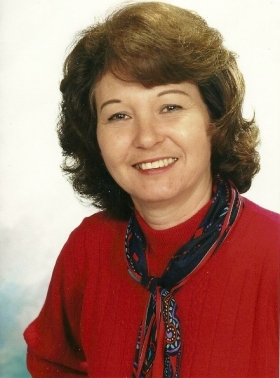 Linda was raised in Aurora, IL, and married James Channell on Nov. 30, 1964. They eventually made their home in Oswego, IL, where they raised two children. The couple retired in Tennessee in 2008.

She was preceded in death by her mother, Reba Masters, in 2003.

A memorial service will be held at a later time. In lieu of flowers, the family asks donations be made in Linda’s name to the Salvation Army.