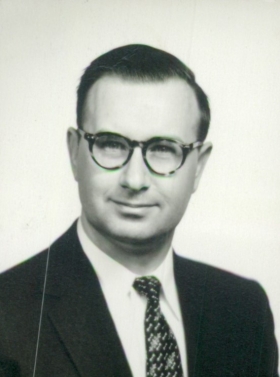 Donald Hayes Devlin passed away on May 31, 2018. He was born to Virginia and Dr. Harold Devlin in San Francisco, California. He attended George Washington High School and joined the ROTC. He graduated UC Berkeley in 1945 and from Dental school at UC San Francisco in 1949. He later trained as an Oral Surgery resident at the University of Oklahoma and Northwestern University and later joined the Army Dental Corp. He spent two years in the Army at Fort Ord, CA. He finished his Oral Surgery residency in Chicago at Cook County Hospital in 1955.

He was an avid photographer, boater, movie maker and an 83 year member of the San Francisco Olympic Club.

He was a devoted husband, father and a positive influence on family, friends and his profession. He is survived by his wife Beatrice, his two sons Thomas (Nicole) & Douglas (Sylvia) and his seven grand children.

In lieu of flowers, the family requests donations be made to the University of Pacific Arthur Dugoni School of Dentistry.