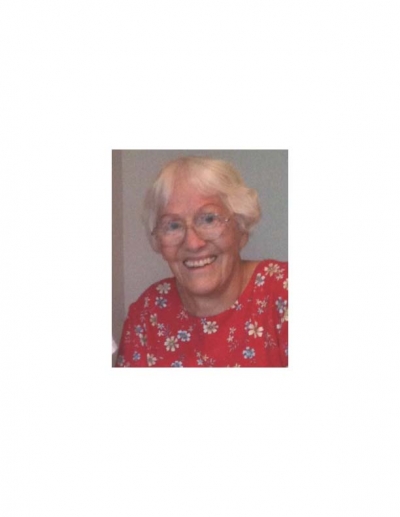 Sandra (Sandy) Barsanti passed away quietly in her home with her partner of 21 plus years, Jack White, at her side. In the days preceding, Sandy's family was constantly by her side as she fought a brief battle with Leukemia.

Born in Cleveland, OH, Sandy moved around a lot as the daughter of a career Army father. In her late teens the family settled in the Bay Area. She graduated from Oakland High School, then moved to San Francisco where she attended City College.

Sandy became a wife, mother, grandmother and friend to many. She always desired to help others. This prompted her return to school to become a nurse. She specialized in psychiatric nursing and made a career. In her free time Sandy enjoyed cooking and hosting family and others in her community for dinners and Bunco. She also enjoyed baking, especially during the holidays with the grandchildren. Sandy took pride in her home and lovely yard. She also loved her Yorkies Casey and Max who preceded her.

Sandy experienced a rich life of travel. She visited South America, Africa, France, Italy, the United Kingdom, Spain, Portugal, Russia, the Czech Republic, Australia and New Zealand just to name a few. She also spend a great amount of time traveling in the United States. Sandy took her love of travel and her desire to help others and embraced teaching English as a second language in China during most of the 90s.

Photo Gallery
0 photos Upload a photo
Remembrances
0 entries Submit a remembrance
Memorial service
A celebration of life will be held at a yet to be determined date in early 2017.
About this site     Contact us