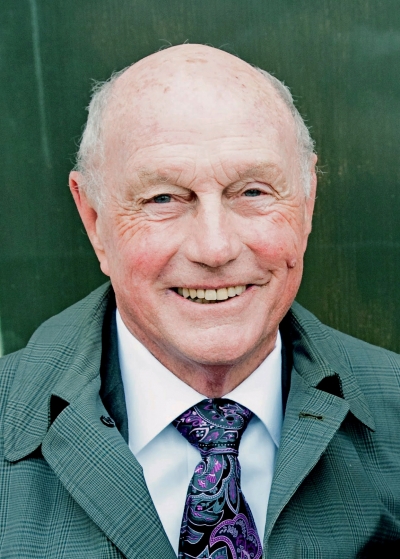 Robert Paxman Pyper, 91, recently of Mesa, Arizona, passed away at his home on December 22, 2018. He was a 49-year resident of Pleasanton and leaves a legacy of honorable service to his faith, family, and friends.

Robert was born to Edward Gerald Pyper and Louise Ann Paxman, June 7, 1927, in Nephi, Utah. He graduated from South High School in Salt Lake City in 1945 and was immediately drafted and served in the US Army. After his stint in the Army, Bob honorably served a mission in New Zealand for the Church of Jesus Christ of Latter-day Saints. He also attended the University of Utah where he was active in the Phi Kappa Alpha fraternity. On November 25, 1953, Bob married the love of his life, Mary Wright Newman in the Salt Lake Temple and they recently celebrated their 65th wedding anniversary. Together they forged a bond of love, dedication and service as an example for their children. He leaves as his legacy five children: Denise Houghton (George), Robert Gerald Pyper (Susan), Craig N. Pyper (Valerie), Ann Botteron (Bradley) and Judith Malmrose (Roger). He also leaves to cherish his memory 16 grandchildren and 28 great-grandchildren. His children remember him as a teacher by example, supportive of their interests and talents, and generous with his time, attention and labors. He was preceded in death by his parents and sister, Julie Ann Herrick. He is survived by his sister, Mignon Blomquist.

Bob’s youth was spent playing many sports, and learning to play the piano and sing. With the help and encouragement of his mother, he was well known in his area for his singing. He was passionate about sports and championed his high school basketball teams to many victories. Bob loved to dance and was able to fill many dance cards because he was such a wonderful partner. In July of 1957 Bob and Mary moved with their oldest three children to San Mateo, California. They enjoyed the nine years that they lived there meeting many life-long friends. On a business call in the still-small, yet burgeoning city of Pleasanton, California, Bob found a much larger house for his growing family. They moved there in 1966 and this became the family “home” for 49 years. He taught and supported his children and grandchildren in all of their varied pursuits. He attended all manner of sporting events, piano and dance recitals, band concerts, plays and musicals. He coached and supported many youth sports leagues and served as President of the Babe Ruth Youth Baseball Association of Pleasanton from 1972 to 1974. Robert happily served in many church callings throughout his life. He especially loved working with the youth as a seminary teacher and in retirement as an ordinance worker in the Oakland Temple. He was devout and active in all his duties as a husband, father, coach, teacher and church leader.

Photo Gallery
0 photos Upload a photo
Remembrances
0 entries Submit a remembrance
Memorial service
A memorial service is scheduled for Saturday, January 5, 2019. at 11:00 am at Larkin Sunset Lawn, 2350 E 1300 South, Salt Lake City, Utah. A viewing will be held prior to the service beginning at 10 am. Internment at Sunset Lawn will be immediately following the service.
About this site     Contact us