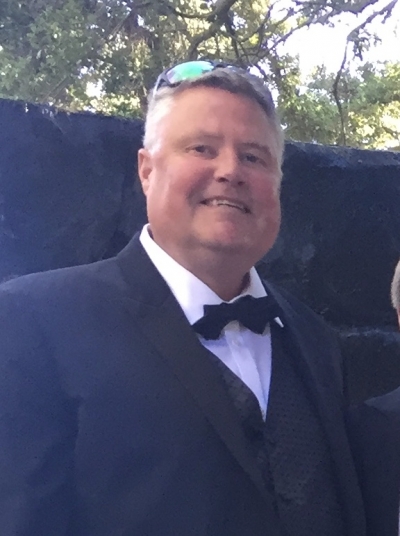 Paul James Bras, a life-long resident of Pleasanton, passed away peacefully in his sleep on October 28, 2019. He was born on June 19, 1965 and graduated from Amador High School in 1984. He attended college at St. Mary’s College of Moraga and graduated from University of California Santa Barbara. After returning to his hometown, he married Leslie Croft of Livermore on March 26, 1994 and had two beloved children. Paul owned and ran Older’s Landscaping in San Jose.

Paul was an avid soccer player as a child and delivered newspapers for the Valley Times, early developing the habits of hard work and entrepreneurship. He was the first of his siblings to buy his own car, a Volkswagen Beetle. He loved to windsurf as a young man, and taught windsurfing at Del Valle and Shadow Cliffs. He rarely missed an opportunity to watch his children play sports—cheer, football, and basketball. He loved traveling with his family to destinations near and far and riding his motorcycle on long scenic rides around the Bay Area.

Paul is survived by his wife, Leslie Bras; his children Lilly and Logan; his parents, Jack and Flo Bras; a sister and brother, Diane Bras and David Bras; and numerous nieces and nephews.