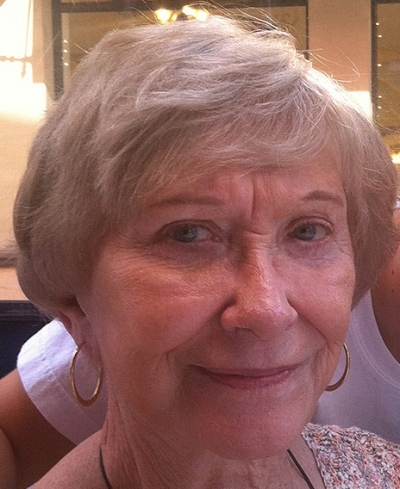 Olga Bethune passed at age 90 of natural causes. She was the daughter of Russian immigrants and a 50 year resident of Pleasanton. She is survived by her daughter Cindy Ramos and four grandchildren Alexandra, Briana, Jacob and Taylor.

Bethune was preceded in death by her husband of 13 years, Kirk Bethune, who died in Pleasanton in 1974.

During the last few years of her life Olga estranged herself from her daughter, son-in-law and grandchildren, leaving the family estate to a neighbor who she complained about for years prior. #mentalhealthawareness

Memorial service
No service.
Make a donation
If you wish to make a donation in her name, it should be made to NAMI Tri-Valley. http://www.nami-trivalley.org/
About this site     Contact us