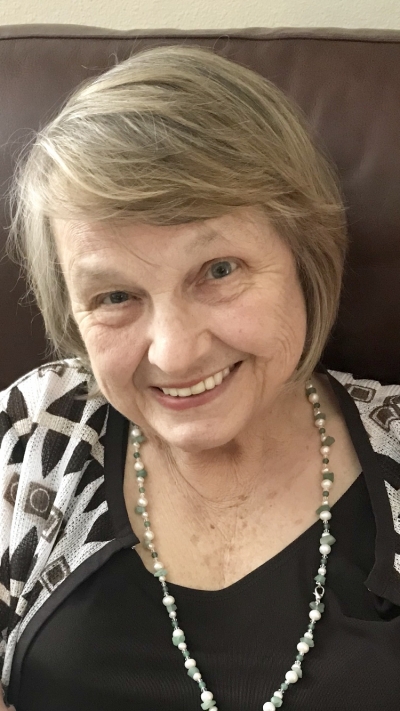 It is with great sadness that our wonderful mother, grandmother, sister, aunt and friend, Penny Evans passed to the waiting arms of the love of her life, Bill Evans Sr. Everyone who knew Penny loved her. She lived a full and rich life surrounded by the people she loved and felt blessed to have a wonderful family and friends. Born in Duluth, Minnesota to Virgil R. Nichols and Catherine J. Smith, Penny was the eldest of three children. The family, including her two younger brothers moved to California in 1945 and settled in Sacramento.

Penny met Bill Evans Sr. and after a whirlwind romance, they married on February 15, 1958. Home from college in San Francisco, she met Bill at a USO dance in Sacramento. Bill was a young, handsome Air Force Lieutenant stationed in nearby Travis Airforce Base. It was love at first sight, the couple were inseparable, and they married after a short courtship of eight weeks. Their marriage was loving and kind and lasted 53 years until Bill’s passing in February 2012. She missed him every day and often spoke of joining him in heaven.

Her culinary excellence and flare for cooking made it a joy to attend one of Penny’s dinner parties. She was a gifted chef and turned this passion into a career when she opened and operated a restaurant for ten years in Saratoga, CA where she and Bill raised their family for 31 years. They later lived in Carlsbad, CA and enjoyed 11 years in Pleasanton, CA before Bill’s passing. She was naturally creative which enabled her to beautifully decorate, paint, craft and later in life became a prolific quilter, producing beautifully handcrafted stunning quilts.

In 2014 Penny moved in with her daughter Carol and her family, in Menlo Park, CA. She loved all her grand and great-grandchildren very much. Penny enjoyed living her final years among the vibrant energy that three teenage grandsons brought her. The boys showered her with love and affection that brought a smile to her face and kept her young at heart. She loved animals and often could be found pet sitting for neighborhood dogs when their owners took vacations. She was known in the neighborhood as Grandma Penny and loved by everyone who knew her. She will be greatly missed by all of us. Penny’s faith was strong and unwavering. Without a doubt she loved Christ and knew where she was going when she left this life. She brought joy to whomever she touched and the world was a much better place with her in it.

Photo Gallery
0 photos Upload a photo
Remembrances
0 entries Submit a remembrance
Memorial service
A celebration of her life will be held with a Memorial Service on Tuesday, September 4, 2018 at 11:00 am at Callaghan Mortuary, 3833 East Avenue, Livermore, CA. Her ashes will be interred at Sacramento Valley National Cemetery, 5810 Midway Road, Dixon, CA at 2:00pm the same day.
About this site     Contact us