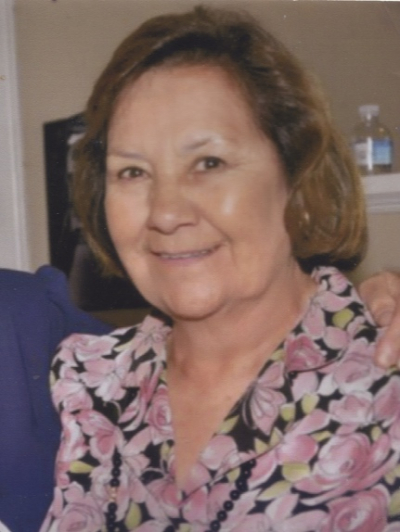 Josephine (Jaye) Maestas passed away on June 7 at her home in Pleasanton. She was born on May 24, 1928 in Garcia, Colorado to her parents Frank and Lucrecia DeHerrera. The town of Garcia was founded by her grandfather Ereneo Garcia in the 1860’s. She moved to Paso Robles, California in 1943 with her brother Frank and sister-in-law Josephine. Later, she reunited with family in Oakland, California where she attended beauty school and became a hairdresser.

Jaye was a very active member of the Pleasanton Presbyterian Church and was instrumental in painting all the doors when it moved to its new location on Mirador Drive. She loved feeding all the neighborhood kids and enjoyed socializing. Jaye was always “ready to go” at a moments notice. She never let the grass grow under her feet.

Jaye came from a family of 10 siblings. She is survived by her sons Steven Maestas and his wife Ronni; her son Stuart Maestas, his wife Holly and their four children Shelby, April, Nicholas, and Collin. The love of her life were her grandchildren. She is also survived by her sister Dorothy Maestas and her children Ileana Maestas-Selling and Alejandro Maestas.

Photo Gallery
0 photos Upload a photo
Remembrances
0 entries Submit a remembrance
Memorial service
A memorial service for Josephine (Jaye) Maestas will be held on September 11, 2021 at 2pm at Lynwood United Methodist Church, 4444 Black Avenue in Pleasanton.
About this site     Contact us