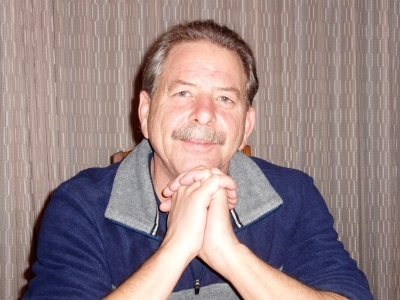 John Rex Cloak of Pleasanton, CA passed peacefully surrounded by his family on June 12th. After a long battle with Cancer. He is survived by his son, John, (Ally) and daughter Erin, His Grandsons, Cole & Caden. His Sister Barbara, (Jay) and his Uncle Ken Montelius in Denver CO. He was proceeded in death by his beautiful wife Mary-jo. John made many friends along this path. He was retired from East Bay MUD where he worked for many years. He was an amazing father, brother, and friend to many but his greatest accomplishment was being “Papa” the Grandfather Extraordinaire. We ask that those of you who knew him, honor his memory by passing along a kind word or deed, and remember to tell those special people around you that their love makes a difference.