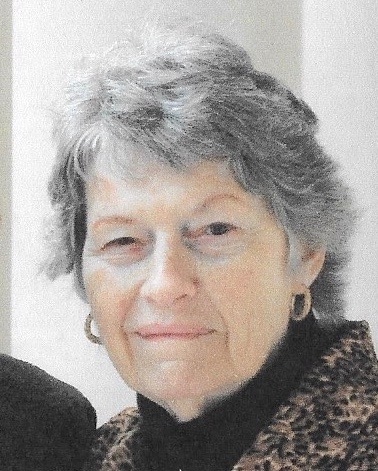 Since early childhood, Jean had a special love and appreciation for horses. Her Grandfather gave her a horse when she was a very young girl which she loved riding in Horse Shows. On June 14, 1946, Jean met Joe, who also loved horses and was a thoroughbred racehorse trainer at Santa Anita Race Track and Hollywood Park. Two weeks later, Joe proposed and said, “You are the one for me.” They were married in Santa Barbara two months later.

She and Joe lived in Southern California, Palo Alto and eventually brought the family to Pleasanton in 1962. She was a homemaker, dedicated wife and a loving mother. Jean loved Joe, their horses, her family, spending time with her grandchildren and great-grandchildren. Time with family was one of her life’s greatest joys. Jean also loved the San Francisco Giants, the Golden State Warriors and of course, the horse races. Jean could tell you the bloodlines of many of the horses in the big races she watched. She just enjoyed watching the 144th running of the Kentucky Derby.

Photo Gallery
0 photos Upload a photo
Remembrances
0 entries Submit a remembrance
Memorial service
A Celebration of Jean’s life will be held Saturday June 2, at 10am at Graham-Hitch Mortuary, 4167 First Street Pleasanton, CA. Reception to follow.
Make a donation
In lieu of flowers, donations in Jean’s name can be made to Citizens United for Research in Epilepsy at www.cureepilepsy.org/get-involved/donate
About this site     Contact us