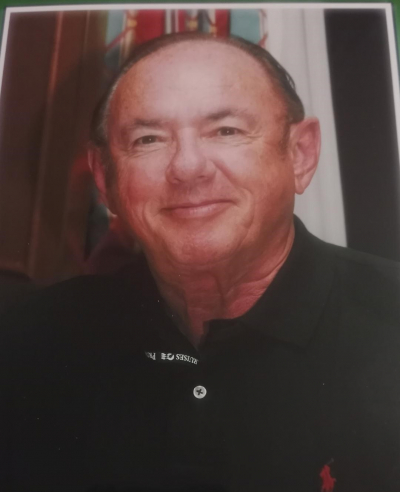 Harvey Bernard Kameny entered eternal rest unexpectedly on November 23, 2022, in Pleasanton, CA at the age of 85.

He was born to Dr. Louis & Mrs. Pauline Kameny on March 17, 1937, in Oakland, CA. He grew up in Alameda, CA & resided in Pleasanton for the last 46 years. He is a graduate of Alameda High School & attended University of California where he was a member of Phi Lambda Pi fraternity as well as St. Mary’s College.

Harvey was a long time Pleasanton Rotarian & very active within the community. He was an avid art & wine collector as well as a supporter of the Ducks Unlimited group. He loved to travel the world via cruises & visited many places over the years. Harvey loved to spend his weekends watching football, especially the San Francisco 49ers & Cal Bears. When it wasn’t football season, you could find him in San Francisco at the home games of the Giants or at home watching the away games on TV.

He is survived by his wife Kim Kameny, his children; Sharon Kameny, Kevin (Julie) Kameny & Diane (Jim) Carte & his four beloved grandchildren; Brandon & Emily Kameny, Austin & Samantha Carte & his beloved Bichon; Murphy. Although Harvey was an only child, he had an extended family with all his friends.