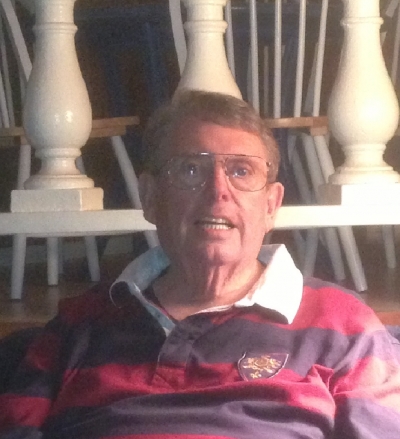 Gary Oren Brooks passed away suddenly on Aug. 5, 2014, while on vacation in the San Juan Islands - one of his favorite places on Earth - on the boat he loved with his family at his side.

Gary was born in Long Beach on May 31, 1943, and spent his early years with his parents Helen and Jack Brooks in Torrance, CA. He graduated from Brown Military Academy and then went on to earn his Bachelor's Degree in Business from Whittier College. While at Whittier, he was very active in the Orthogonian Society and the varsity football team. He met his future wife, and lifelong love, Jane, while there and with her constant support and devotion he went on to establish himself and make his mark in the home building industry.

Gary began his career at Robert H. Grant Co. in Anaheim where he quickly moved up the ranks, becoming President of the Northern California Division and eventually President of the Corporation. This necessitated a move to the Bay Area for his family, which now included their daughter, Sharon, and their son, Mike.

Upon the dissolution of the Grant Corporation, Gary set out to start his own company and began building homes in Northern California. Northbrook Homes became very successful due to his keen business acumen and vision for building homes on undeveloped pieces of land in the local area. His colleagues and coworkers remember him as a true blue home builder!

Gary and Jane had just embarked on the next planned phase of their life's journey together - retirement - when he was suddenly taken from us. His parents and his beloved daughter, Sharon, preceded him in death. His wife of nearly 50 years, Jane; his son, Mike; his brother, Kim; sister Jackie Linnell; and numerous nieces and nephews and their families survive him.

A memorial service will be held to celebrate his life at 3 p.m. on Thursday, Aug. 21 at Castlewood Country Club, 707 Country Club Circle. Donations may be designated in his memory to the American Cancer Society or to a charity of your choice.

Gary will always be remembered by his many friends and family for his very sharp wit, wonderful sense of humor, and the many stories he loved to tell and embellish as only he could. It's too quiet here without you, Gary - we miss you and love you. Full speed ahead! 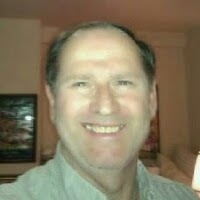 Remembrances
10 entries Submit a remembrance
From J. Kelly McClure
Sept. 8, 2014
Gary was a good mentor to me as Director of Sales and Marketing at Westbrook Housing Group, we complimented each well with our unique personalities and spirit! Gary was also a good racquet ball player, beating me barely on my challenge! God Bless G...
Read more
Video
Upload a video