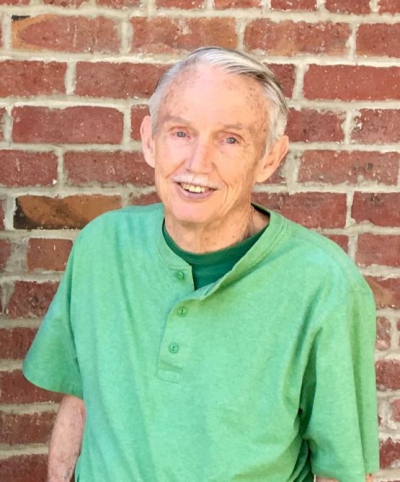 Gary Jay Purnell passed away Saturday, August 14 after a long battle with Interstitial Lung Disease. Gary loved his family, the outdoors, and sports, especially running track and playing basketball. He was a good cook and an avid gardener. For over 50 years he made yearly trips to Pinecrest Lake and shared his love of the area with his family.

Gary was born in Oakland, California and graduated from Fremont High School. Gary started out as a Groceryman at independent grocery stores Sid’s and the Co-Op. He also served as a member of the National Guard for 5 years. Following his service, he found what would be his calling and was hired by the City of Alameda Fire Department in 1971. He was promoted to Lieutenant in 1978, and to Captain in 1989. He retired from the Fire Service in 1998 after a 26-year-long career.

Gary continued his service to others through volunteer work. He was a regular at the City of Alameda Fire Department’s Food Bank, Annual Pancake Breakfast, and Toys for Tots. At age 65 he became a regular on the soccer field for BUSC when his grandsons started playing. He helped coach and referee and continued on even after his grandsons were no longer playing as he enjoyed being part of the local soccer community and staying active.

He is survived by his loving wife of 56 years, Peggy; devoted son Mark, daughter-in-law Audrey, grandsons Riley and Mason, and sister Cheryl Lacombe.

He will have a private service, and his ashes will be scattered in the Sierra Nevada Mountains.

In lieu of flowers, we believe that Gary would want you to volunteer for or donate to a charity that you care about.

“For the rest of our lives, whenever we fall down, we get back up. Whenever we are hurt, we drive on. Whenever we are brought low, we rise. That is not because we are virtuous, strong, resilient, it is simply because (Gary) was.”