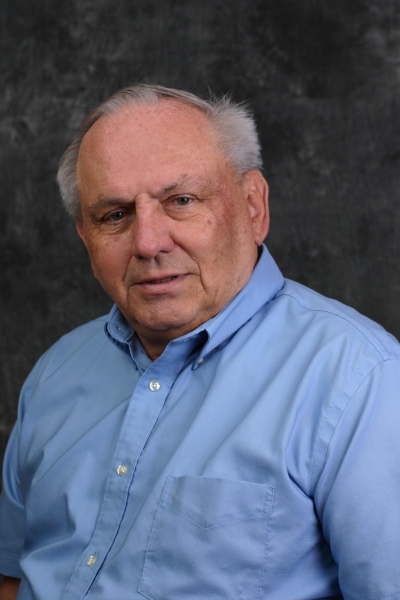 On Wednesday July 10, 2019 Bernard (Bernie) Monahan passed after a lengthy illness. He leaves behind wife Margaret (Peggy) Monahan, daughter Jo Ellen Anderson, son Chuck Monahan and daughter in law Amy Adams and 5 Grandchildren Mike, Topher, & Liz Anderson, and Quinn & Reid Monahan. Bernie was the son of Joseph & Helen Monahan born May 22, 1933 in Altoona PA he graduated Penn State with a Bachelor degree in 1955. After serving four years of active duty in the Air Force, he remained in Reserve until retirement 1984. He came to California 57 years ago to work at the Lawrence Livermore National Lab and remained there until his 1990 retirement. Bernie was very involved with the America Chestnut Foundation and the Rare Fruit Growers Assoc. He requested no services be held.