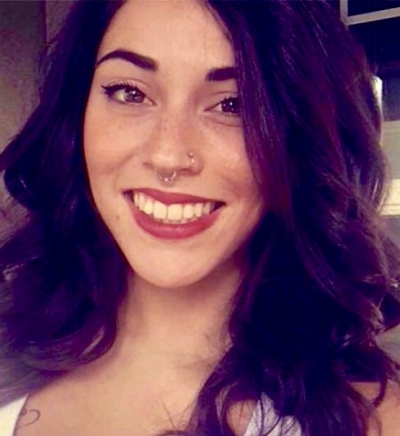 Angela had an enormous zest for life, and boundless energy. She was a bright light and that light touched many people in her lifetime. Her energy was contagious, and sometimes exhausting. There were few who could match her passion for life. Angela will be remembered for her amazing sense of humor, and her quick wit. Angela loved fiercely, and if you were lucky to be loved by her, the experience was life changing.

Photo Gallery
0 photos Upload a photo
Remembrances
3 entries Submit a remembrance
From elizabethdavid
May 8, 2018
Lose Angela's heart and sincere sympathy for the Scatena family. She is a decent friend of my little girl Isabel and do my paper for me. She is very sweet to my child, Sonny Soracco.
Video
Upload a video

Memorial service
A Catholic Funeral Mass will be held on Thursday April 20, 2017 at St. Augustine's Catholic Church in Pleasanton. The service is open to all who Angela touched.
Make a donation
In lieu of flowers, please consider a donation to the American Heart Association.
About this site     Contact us