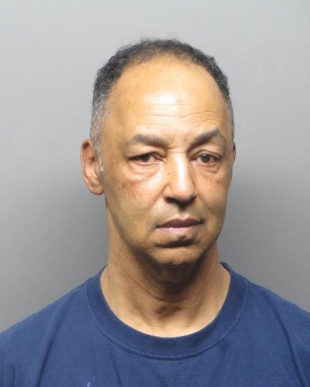 The owner of a Danville karate center was arrested in Oakland on Friday, following an investigation by police into reported sexual misconduct against a student at his studio, according to Danville police.

Police arrested 63-year-old Ramon Pruitt -- the owner of Danville Karate International on Town and Country Drive -- last Friday on charges stemming from allegations of inappropriate sexual behavior with one of his students.

With assistance from the Contra Costa County Sheriff's Office, Danville police had been investigating Pruitt for some time, initiating the investigation after receiving a report of misconduct on Jan. 14.

A warrant for Pruitt’s arrest was issued by the Contra Costa County District Attorney’s Office on Feb. 20, on three felony counts of lewd and lascivious acts with a child. Pruitt was booked into the Martinez Detention Facility with bail set at $500,000.

It was not immediately clear whether Pruitt had yet appeared in court to answer for the charges or whether he was represented by an attorney.

Residents with any additional information regarding this case can contact the Danville Police Department investigations unit at 314-3711 or dlynch@danville.ca.gov.

The Impact of COVID-19 on Our High School Juniors and Seniors
By Elizabeth LaScala | 0 comments | 2,572 views

The first few seconds after awakening; before I remember the virus
By Chandrama Anderson | 0 comments | 1,947 views