Unclear why pedestrian was on Hwy 4 ramp at night; no initial charges for driver 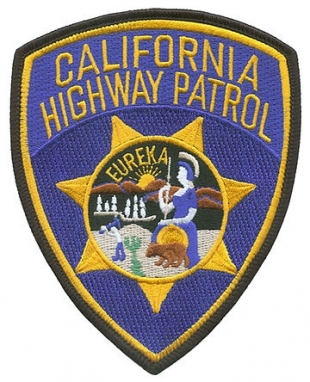 A 33-year-old pedestrian was struck and killed early Sunday morning by a driver exiting eastbound Highway 4 in Pittsburg at the Loveridge Road off-ramp, the California Highway Patrol said.

The male victim, whose city of residence is unknown, was in the No. 2 lane of the off-ramp when he was struck by a 36-year-old Livermore man driving a 2013 Honda who exited the highway shortly after 1 a.m.

The pedestrian was pronounced dead at the scene. The driver was not injured and cooperated with investigators.

The driver was not impaired at the time, according to the CHP, and it was not immediately known if the victim was under the influence.

The Contra Costa County Coroner's Office will be in charge of releasing the identity of the victim.

This incident remains under investigation and anyone with information is asked to call the CHP in Martinez at 646-4980.

The Impact of COVID-19 on Our High School Juniors and Seniors
By Elizabeth LaScala | 0 comments | 2,587 views

The first few seconds after awakening; before I remember the virus
By Chandrama Anderson | 0 comments | 1,973 views