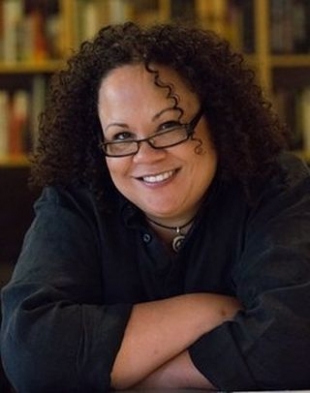 2 people like this
Posted by Jimmy The Jet
a resident of Another Pleasanton neighborhood
on Jan 30, 2020 at 8:28 am

I have read How to Raise an Adult. EVERY parent in Pleasanton need to read this book or at least go to this event. Teachers and coaches should also be inform about her work. So important. I know we read about all the after school classes that students are taking here. I hope she addresses how this is not helping our students. I have heard of 3rd graders taking GATE prep classes. This is horrible.

1 person likes this
Posted by Pleasanton Parent
a resident of Pleasanton Meadows
on Jan 30, 2020 at 10:05 pm

This was previously called “common sense”....and like water, was once pretty much free.