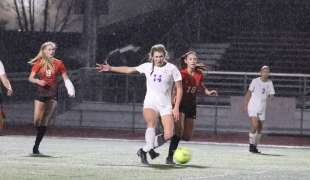 2 people like this
Posted by wow
a resident of Another Pleasanton neighborhood
on Jan 24, 2020 at 5:24 am

cut all high school sports programs and let the community run them. Use the space and funds to build more class rooms and actually educate not indoctrinate the students. Hold bad teachers accountable and fire them early and often. No tenure.
Don't need it if your good and its really about the kids.