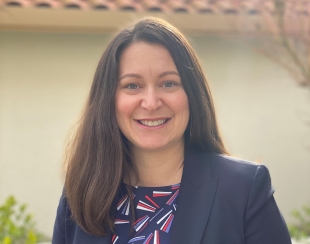 4 people like this
Posted by Pete
a resident of Another Pleasanton neighborhood
on Jan 21, 2020 at 10:49 pm

Cool...Congratulations...! Perhaps, share in detail, areas of expertise you cover...?

4 people like this
Posted by Janeen
a resident of Another Pleasanton neighborhood
on Jan 22, 2020 at 11:20 am

Perhaps “Cooks” will be opening’sooner’ now rather than “ coming soon” or “coming this winter “.

4 people like this
Posted by wow
a resident of Another Pleasanton neighborhood
on Jan 24, 2020 at 5:35 am

related to the two other denis who work for the city?