Local volunteers will be honored at milestone event on Jan. 27 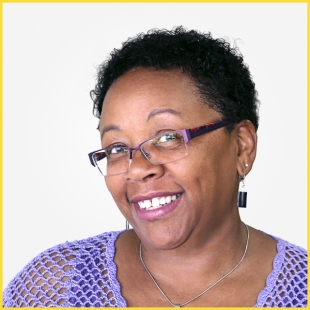