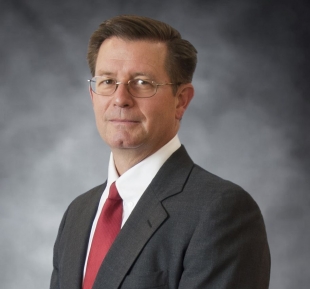 James S. Peery, Ph.D., will begin his tenure as director of Sandia National Laboratories on Jan. 1. (Photo courtesy of Sandia)