Deputy director moving up to new position next month 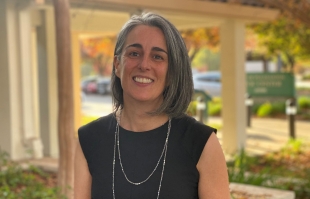 Planning without an equal focus on preservation is a flawed City orientation. There should be a "Community Preservation Director, as well,to counterbalance the City's inexorable drive toward more and more development.