Show based on horror cult classic is crazy, bloody -- and funny 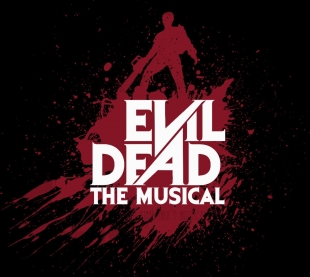 Las Positas College is presenting "Evil Dead: The Musical," one of the craziest, funniest and bloodiest theatrical experiences of all time. (Contributed image)

I already purchased my tickets and cannot wait to see this show with my family on my birthday celebration!
Still deciding if we should wear a poncho or just enjoy the full experience of being splattered...
Break a leg!!!

Kat is a registered user.


We have our tickets too! Bought enough for our family and some family friends, making it an event night. Looking forward to the fun!