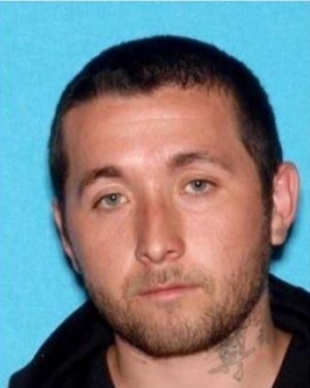 Sad, to see a life spiral into this... looked at his dated FB page, from 2010 he was a new daddy... and happy. This dude could have just made the easy choice for jumping off the bridge.

A career criminal. No love lost. Feel bad for his kid. Not everyone should be a parent.