LPD: 26-year-old pedestrian outside of crosswalk when evening collision occurred 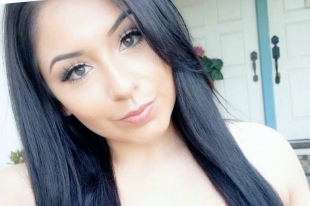 Family and friends are mourning the death of Yaneli Morales, who was killed while trying to cross East Avenue in Livermore on Sunday night. (Photo courtesy of Morales' family GoFundMe page)