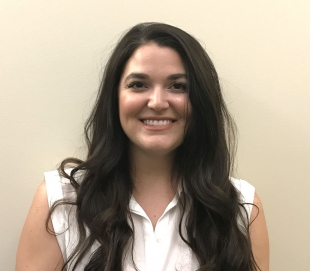 Tiffany Cadrette, the PDA's events and communications manager for the past three years, has been promoted to executive director effective Aug. 5. (Photo by Jeremy Walsh)

Tell Me More About University of California-Merced
By Elizabeth LaScala | 2 comments | 1,877 views