Three people detained on Blossom Court, but no arrests made in teen's slaying 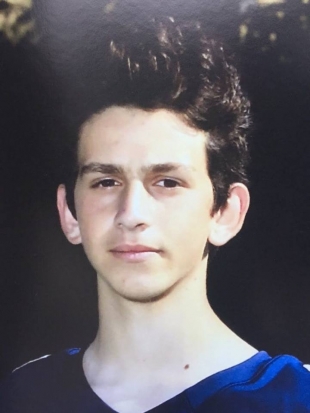 Editor's note: Information from the Bay City News Service was used in this report.