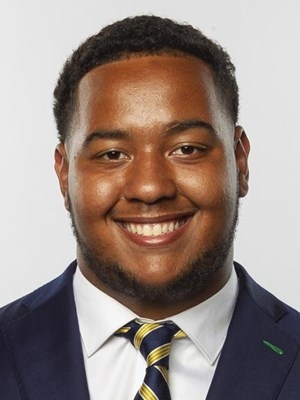 Silverfox is a registered user.


Even a tougher week for Notre Dame and Granada High-Josh Atkinson (Ex-Raider George Atkinsons' son) passed away of unknown causes on December 28. He was just 26 years old.