Take Us Along: Back at Bob's World | News | PleasantonWeekly.com |

Take Us Along: Back at Bob's World 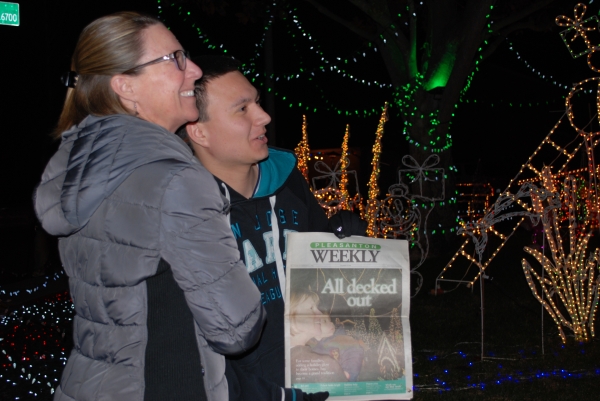 Shelley Casey and son Nathan re-create their December 2000 photo that appeared on the cover of the Pleasanton Weekly (while holding their cover edition). Photo courtesy of Casey family. 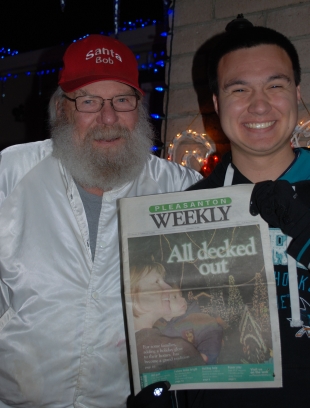