Be sure to stop by '42nd Street' | News | PleasantonWeekly.com | 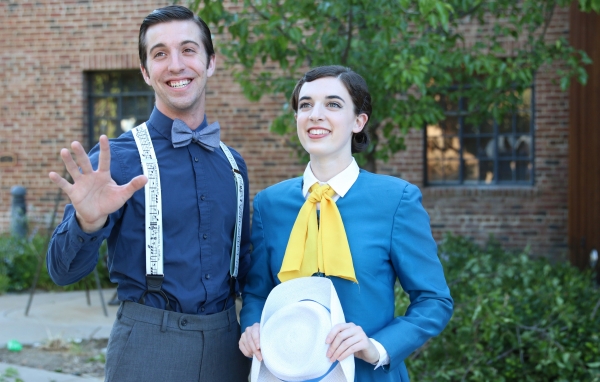 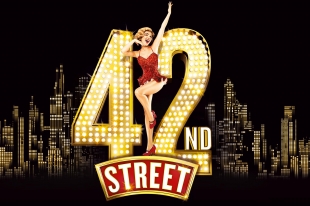 The Pacific Coast Rep production of "42nd Street" debuts at the Firehouse Arts Center on Nov. 4. (Photo by Berenice Ku)