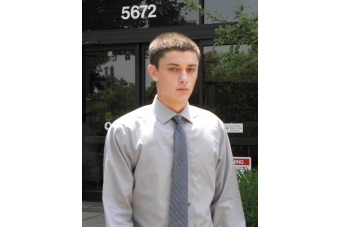 Like this comment
Posted by cyclist too
a resident of Another Pleasanton neighborhood
on Aug 14, 2013 at 2:03 pm

[removed] Great job PPD and DA for doing the right thing with the murder charge. [removed]

Perhaps a reckless indifference to human life and those around him is considered an intent to kill? [Removed because it was unsubstantiated hearsay]

(Post removed by Pleasanton Weekly Online staff as irrelevant to this thread.)

founder is a registered user.


An appropriate charge, glad to see that the DA is taking this seriously, now they just have to articulately lay out the past behaviors that led to this tragic event. I would also hope that others begin to understand that whether they agree with our laws or not, they as citizens are bound to comply. Bicycles and motor vehicles must share the roads, and this goes both ways for the cyclists and motor vehicles.