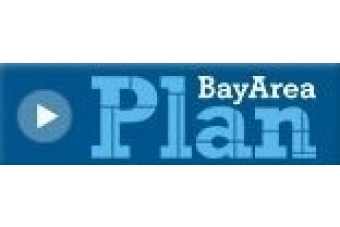 The Bay Area Plan is one of many mandated by social activists and special interesr groups in control.of the state legislature. Next is SB 1 that will authorize the creation of un-elected local boards to tax, borrow and take private property for various purposes including spurring economic growth. Will.Governor Jerry Brown go along? You bet.

It is possible that this plan is going to raise the prices of single-family homes even more, which I guess is a good thing for those of us who have one. This looks almost like a moratorium on single family houses with yards if the cities are forced to build multi-family on the remaining land. That will make the single-family homes with yards worth even more because we will not be building new ones. I believe this is the intention of our elected officials as they will need more property taxes from the existing housing stock to pay for the services for the subsidized housing going on.

(Post makes no sense and has been removed by Pleasanton Weekly Online staff.)

(Post makes no sense and has been removed by Pleasanton Weekly Online staff.)

I read in the Independent that Mr Mayor Thorne voted to support our RHNA numbers for apartments! Is that right? He wants even more apartments?

What the HEL* is he thinking?!?

He is supposed to stand up for our City!