The initial price was $39 and rose to $58 before closing at $52.75. It closed Wednesday at $62.81 so it clearly is not a one-day wonder. The company offered 11.5 million shares and expects the offering to produce $448.5 according to the San Francisco Business Times.

10x Genomics, which makes single-cell sequencing tools to help researchers working on gene research, was founded in 2012 and reached unicorn status in January at $1.28 million in valuation after its last round of fundraising earlier this year.

10x Genomics equipment is so efficient and cutting edge that it is used by 13 of the top 15 pharmaceutical companies and more than 90 of the top 100 research institutions. The company moved into its new headquarters, next to Stoneridge mall, earlier this year. It’s hiring about 200 people this year, growing the employee count by 50 percent.

The company’s roots trace to Lawrence Livermore National Laboratory where co-founder Ben Hindson had worked with colleagues who joined him at QuantaLife. 10x CEO Serge Saxanov came to QuantaLife from 23andMe. It licensed a technology from Lawrence Livermore in 2008. Bill Colston, who spent 20 years at Lawrence Livermore, served as the CEO of the firm. Ted Tarasow, another former lab manager, also joined the firm.

The QuantaLife sale spawned three other companies. Saxonov and Hindson founded 10X Genomics, while CEO Colston founded HealthTell in Pleasanton where Tarasow is vice president of product development and Klint Rose co-founded Purigen Biosystems in Pleasanton and serves its chief science officer. Colston serves on the board. 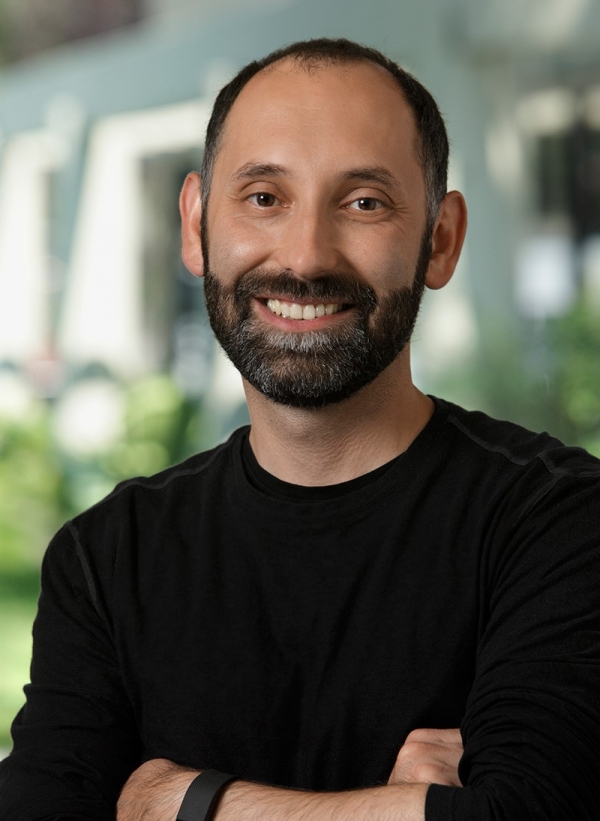 The QuantaLife connection and acquisition by BioRad in 2011 has prompted a series of legal challenges to 10x alleging its products used technology patented by QuantaLife before the acquisition by BioRad. Earlier this year, according to the San Francisco Business Times, a judge awarded BioRad $35 million and a 15 percent royalty on products 10x had already sold using the single-droplet technology.

On the eve of the public offering, BioRad filed another suit, alleging further patent violations in other 10x products. BioRad charged that the GemCode and Chromium offerings violate its patents. The droplet technology is licensed from Lawrence Livermore National Laboratory and Harvard and is critical to 10x’s Next Gem product line.

The legal challenges notwithstanding, 10x Genomics has become a poster child for why the Tri-Valley is such an ideal area to build cutting edge life sciences companies. The founders, who had been working in the Tri-Valley at QuantaLife, searched potential locations around the Bay Area (including Marin County) before concluding that Pleasanton was an ideal location. It helped that rents for older buildings, necessary for labs, were inexpensive compared to locations in the South Bay or on the Peninsula.

The success of the company set it up to move from Koll Business Park into the four-story building at Stoneridge Mall earlier this year—the sign is visible from Interstate 680.

Saxonox repeated to the Business Times what he told me earlier this year in an interview that they intend to build a very large company. He was also quoted as saying 10x is just getting started in developing technology to accelerate biological research.

In January, he said that scientists only understand about 5 percent of how the human body works so there’s an amazing opportunity for 10x as well as researchers around the world.

"In the coming decade, it will be tangibly possible for us to build technologies and tools to get us there, to be the key enabler," Saxonov said. "It's an ambitious vision," he told the Business Times.

The public offering concludes a very busy time for Saxonov who spent weeks on the road pitching the 10x story to institutional investors to build interest in the company before its September public launch. Given the performance of the stock, several understood his vision