Uploaded: Mar 17, 2020
Alexandra Valsamakis, the chief medical officer at Roche Molecular Solutions in Pleasanton, is justifiably proud of her team and colleagues who won FDA approval for a COVID-19 test in record time.
In an interview Monday, she had a more important point to stress for residents of the Livermore Valley and beyond.
“I am a physician and was in practice for 20 years. Now I’m in an industrial practice so the input I give you comes not just from a chief medical officer but comes as physician. It comes as the wife of a person at high risk of mortality from the infection and comes as a mother. I think we really need to take this seriously and not minimize it,” she said.
“The third component (of containing the virus) is each individual and what it is that they do to responsibly help contain this epidemic,” she said.
Dr. Valsamakis spoke with me before the public health officers in six Bay Area counties declared a state of emergency and ordered people across the area to shelter in place for the next three weeks. 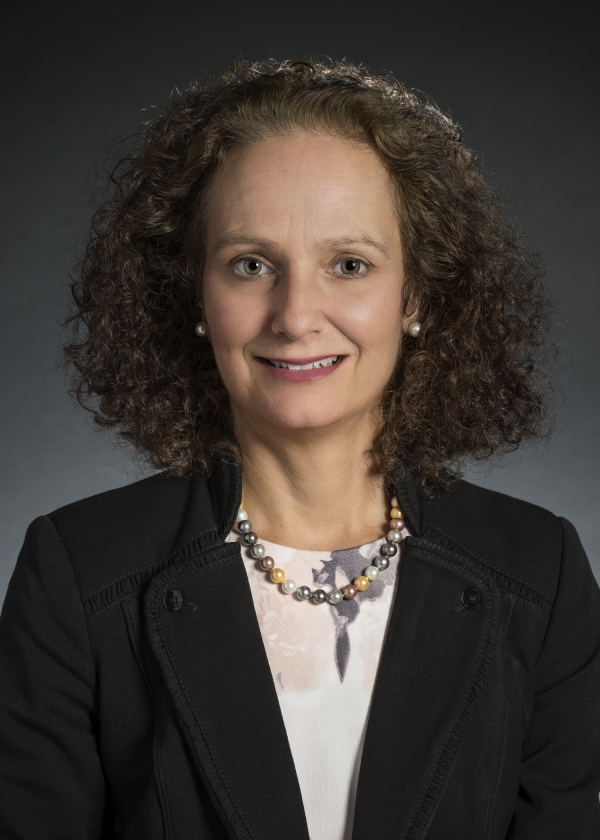 Her blunt statement helped me to continue to evolve my opinion and willingly accept the health department’s order. Certainly, it will be disruptive for everyone and cause a real financial hardship for people in many industries, but it’s deemed critical to controlling the spread of the virus to avoid a spike of cases that overwhelms the health care system as has been the case in Italy.
During our conversation, she related how Roche’s infectious disease emergency viral monitoring team became aware of the Wuhan virus outbreak in December. The team evaluated, along with other Roche units, what might be needed to manage the virus. That process continued through December and January until the senior Roche leadership decided to move ahead to develop a test in early February.
“We saw that it was not going to be well contained in China and we thought the risk to the world was significant enough that we needed to move,” she said.
That involved R&D teams in the headquarters in Pleasanton and in Rotkreuz, Switzerland, plus the manufacturing teams in Branchburg, NJ. With teams operating in different time zones, the researchers in Switzerland were starting their day while the team in Pleasanton was wrapping theirs up. It made for an expedited process as members routinely worked very long days in their time zone. Roche Molecular has eight other facilities, including locations in South Africa, Spain and Germany. It’s a division of the giant Swiss firm, Roche Holding AG.
The two R&D facilities focused on the tests, while the manufacturing group in New Jersey re-engineered a production line to assemble the kits. They were so effective that the company started shipping 400,000 tests this week.
Once the senior leadership decided to move ahead with the test, Alexandra said the R&D teams spent two weeks gathering the necessary materials. They received a virus sample from a United States patient to use in the tests.
Notably, it was just about four weeks of lab testing and work with the FDA before the federal agency signed off with the emergency approval.
Her team had been working with the government scientists throughout the testing process.
“There are wonderful scientists at the FDA and wonderful scientists in industry. The review process really is a scientist to scientist exchange,” she said.
Once the FDA approval was granted, then the manufacturing facility manufacturing and shipping the test kits. Roche has sold about 130 instruments that can run the tests. The bigger one (there are 30 in the United States) can process about 4,200 samples per day, while the smaller one can handle about 1,400 tests. It takes about 3 ½ hours to process a test.
Roche worked with the Centers for Disease Control, the FDA and the White House task force to decide how to distribute the tests. The key criteria were which organizations were best equipped to process many tests as testing moved into a greater portion of the population. Another consideration was where the hot spots are.
That led to the decision to ship to large laboratories such as Quest and Lab Corp. She declined to specify labs or organizations.
“The approach was generated to take the pressure off individual hospitals and medical centers and get the foot traffic out of those to a drive-in testing scenario. The samples then go to the large reference laboratories to get the results and then inform individuals of the results,” she said.
About 500 people across the three Roche facilities were involved in developing and bringing the test to market.
“At the time we knew that this was going to be an infection on an unprecedented scale that we have not seen in our collective lifetimes. We made a decision based on global medical necessity,” she said.
Valsamakis joined Roche less than 18 months ago after a 20-plus year career at Johns Hopkins in Baltimore. She did so at significant personal sacrifice—she’s now a valley resident, but her husband remained on the East Coast so she’s living apart from her family.
In closing, the local health departments have made our next steps clear—shelter in place and fulfill the third component necessary to slow the spread.

Schools likely to remain closed to end of year? whew...

I still believe that the lives of children, families, communities and their safety is the number 1 PRIORITY.


COINCIDENCE that tests are FINALLY FDA approved day after China just announced someone donated 500 thousand tests to the U.S.

Report Objectionable Content
To post your comment, please login or register at the top of the page. This topic is only for those who have signed up to participate by providing their email address and establishing a screen name.

Premarital and Couples: Are you Kinder to Strangers than to Your Partner?
By Chandrama Anderson | 0 comments | 645 views