﻿ Unchained labs teams are free to do it their way | Tim Talk | Tim Hunt | PleasantonWeekly.com |

Unchained labs teams are free to do it their way

Pleasanton-based Unchained Labs is a study in contrasts.
• The executive photos on the web page look like they were asked to act goofy. They complied.
• The company designs and manufactures machines with names like the Big KahUNa, UNcle, pUNk and LUNatic. They are serious, “big boy” tools.
• In five years, it’s grown to $50 million in sales, mostly to biotech and big pharma companies.
• CEO Tim Harkness says it’s a results-oriented company that sets very aggressive timelines for new products. They don’t miss deadlines, he emphasizes.
• They also don’t require teams to be in the office—work where you want, when you want as long as the agreed-upon goals and deadline are met. They like to laugh and enjoy life.
The company is headquartered in Bernal Corporate Park next to one of its manufacturing facilities. It also has offices in Boston, Belgium, Shanghai and Tokyo. 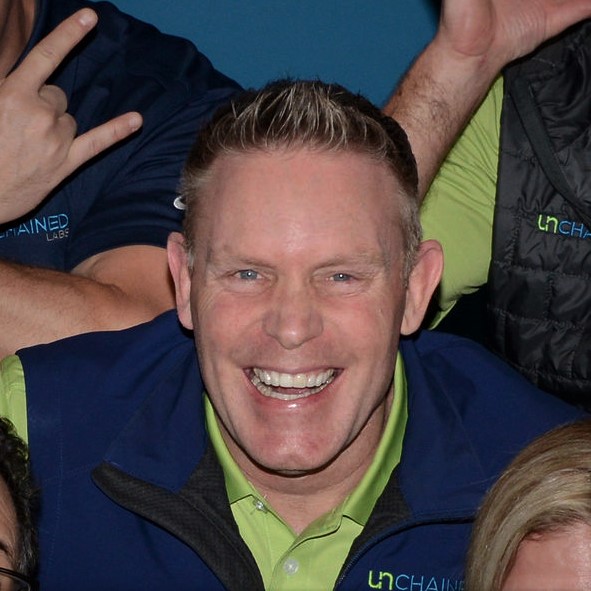 For founder Harkness, a Pleasanton resident for 10 years, it’s his third start-up. He landed the concept for Unchained Labs while riding his mountain bike on Pleasanton Ridge the day after he sold his second company. He’d spent his life sciences career working with proteins, the complex molecules that are the foundation of injectable drugs. He and his team make their equipment to help the researchers more efficiently and effectively learn about the proteins and then manufacturer their products.

He’s a huge advocate of building companies in Pleasanton. His prior firms were headquartered elsewhere, leaving him with an ugly commute. He resolved to fix that issue on No. 3 by locating it where he could ride his bike to work.

It’s been a home run. He points out that costs are significantly lower in Pleasanton for both office and manufacturing space; home prices are relatively more affordable when compared to Silicon Valley, and recruiting is easier because it’s a counter-commute from anywhere in the inner Bay Area.

The Unchained business model is different. Instead of starting with an idea and developing it from scratch, they buy proven existing technology from smaller companies who have sold their equipment to phama or life sciences companies. The technology has been proven in the marketplace, but the firms lack the capital and the manufacturing, sales and marketing infrastructure to scale it up.

Once a company is purchased—often within the $5-7 million range—Unchained teams move quickly to enhance it, add additional capabilities and get it on the market in a short time frame (6 to 12 months). The aggressive deadlines sharpen the focus and allow teams to dismiss “extraneous” ideas, Harkness explained.

Unchained put its first product, UNit on the market just three months after purchasing the technology. It acquired four companies in the first year to lay the technology foundation for the nine products it has released. Once a product hits the market, Unchained teams will start to develop the next iteration with greater capabilities or put together its technology in a new way.

To get a sense of the breezy way Unchained execs communicate with their clients, check out this release.

“UNcle is a mash up of 2 key Unchained Labs tools, joining the UNit’s multiplexed stability measurements with the pUNk’s sensitive DLS detection. Scientists are now able to get all the size, aggregation, thermal ramp, isothermal and viscosity information they need with one platform, and use way less protein in the process.”


Harkness says he expects the company to make one acquisition and release two new products annually. The goal is to grow the top revenue line by at least 15 percent—the company has grown much more robustly than that through its first five years. Currently 165 people work for Unchained.

They decided on the relaxed approach to set apart their brand—particularly in the start-up days.

“When you are small, in the big scheme of the world, you need to have a voice that is disproportionately big. The way you do that is to have a brand that connects emotionally with people. It’s my hope that when someone looks at our products and see it, they will have an emotional reaction,” Harkness said.

Report Objectionable Content
+   1 person likes this
Posted by Kolom PC, a resident of Amador Estates,
on Feb 8, 2020 at 10:17 am
Kolom PC is a registered user.