Uploaded: Dec 13, 2018
Livermore-based start-up Vericool brings two goals to the marketplace: disrupting the thermal packaging industry while providing people who have been incarcerated with a second chance.
The company, which holds five patents for its groundbreaking compostable insulated packaging with another 21 pending, operates from a non-descript manufacturing building in east Livermore off Greenville Road. It’s aimed squarely at making Styrofoam coolers and packaging obsolete with its product.
With local governments on both coasts, such as San Francisco, banning Styrofoam (extruded polystyrene) containers, Vericool should be in a sweet spot in the marketplace with its cold-chain packaging made out of renewable or recycled materials. The products are designed for use in the consumer market as well as the pharmaceuticals.
The second chance comes from President Darrell Jobe’s commitment to giving people who have been incarcerated a job so they can get their lives back on track. He and Danny Dubuk, the CFO, estimated they have hired 75 men and women seeking a second chance—some succeeded and have moved on, while others didn’t make it. They are working to improve the outcomes for men. 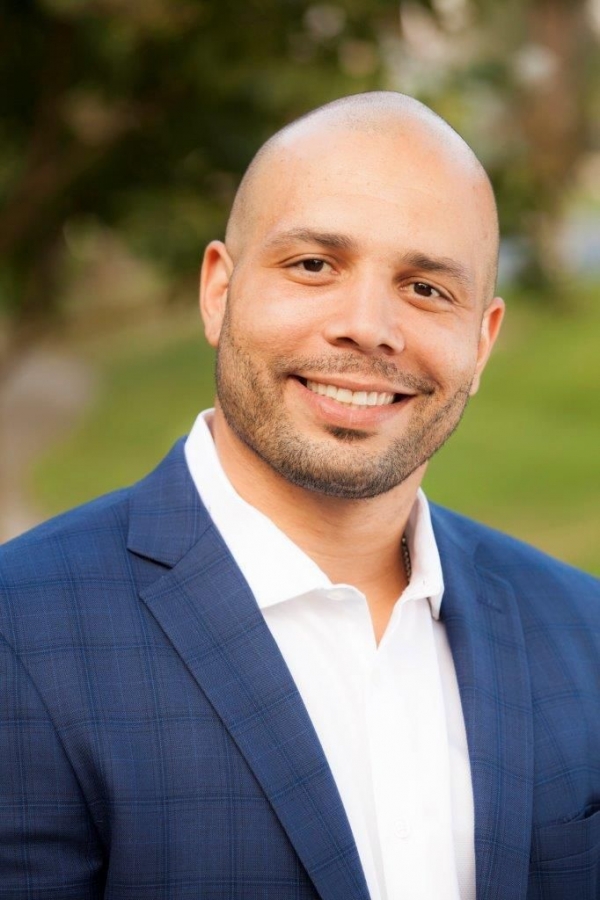 Jobe knows first-hand what former prisoners face from his tough childhood in Richmond that included time in juvenile hall. Raised by a single mom, he was kicked out of his house at 13 and joined a gang. Before that, he spent two years at Hanna Boys Center in Sonoma.
He was a gang member for 10 years until he came to know Jesus and turned his life around when he was 23. Darrell wants to do that with others—travelling internationally with Mike Silva International (he was just back from the Dominican Republic). Mike Silva does big crusades similar to what the Billy Graham or the Luis Palau organizations do. The Dominican Republic festival also included bringing clean water to a rural community of about 1,000 people.
To give back, Vericool has partnered with Soulfood Softball Sunday for its first Christian philanthropic event on Dec. 23. The organizations will serve 150 single-mom families in Richmond. Each family will receive a turkey or ham Christmas dinner complete with the fixings and each child will receive a $25 present.
To support the effort, they have launched a GoFundMe page that raised more than $8,600 of its $19,000 goal in the first 72 hours. You can check out the effort by following this link: [ https://www.gofundme.com/2018-vericool-christmas?member=1281372
Meanwhile, Danny and Darrell are preparing for their consumer product launch—a cardboard cooler made entirely of recycled cardboard that holds water for days. Like Styrofoam, it’s re-usable and unlike the plastic product, it is compostable. 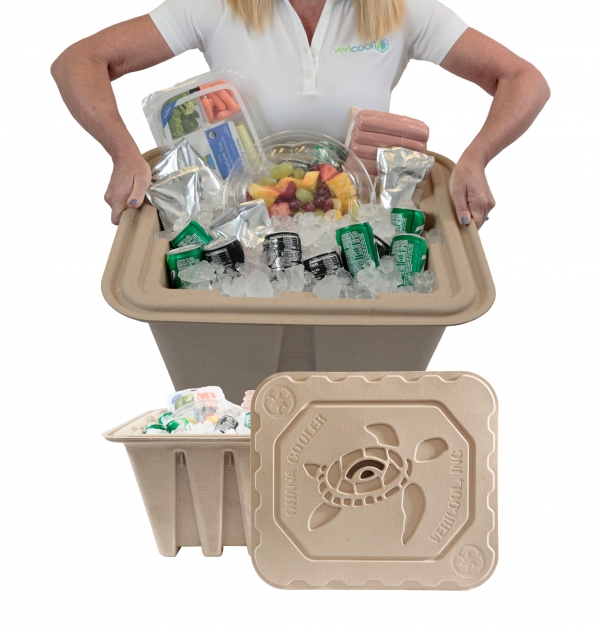 What’s amazing is Darrell, who originates the ideas—he says he’s following God’s instructions—has no education beyond the 8th grade. He’s worked in the packaging industry for about 15 years and saw his former business go bankrupt after the 2008-2009 financial crisis when manufacturing—and thus packaging—suffered. The bright spot was pharmaceuticals, which turned down, but did not bottom out. He learned, contrary to his prior belief, that packaging was not recession-proof.
After five years of research, the company launched its alternative to Styrofoam in 2017 and has grown steadily. It targets biomedical, pharmaceutical, life sciences, fish, and food delivery industries.
It closed $5 million in funding in September of 2017—they had already raised that much from friends and family prior. They are readying for their next round of funding of $12 million that will value the company at more than $50 million. They currently employ 45 people and are interviewing to expand the executive team.
Danny summed up the mission, saying:
“We protect product (keeping it cool during shipping)
We protect the planet (renewable and post-consumer compostable products)
We protect people.”
Darrell chimed in “we want to let our actions speak (for us, not just our words).”

There are no comments yet for this post
Sorry, but further commenting on this topic has been closed.

Stay Together or End the Relationship? Independence or Interdependence?
By Chandrama Anderson | 0 comments | 754 views