Uploaded: Jan 14, 2018
Housing -- and the need for more of it -- has become a top political and economic issue in California, and Pleasanton could be a target for state mandates once again. 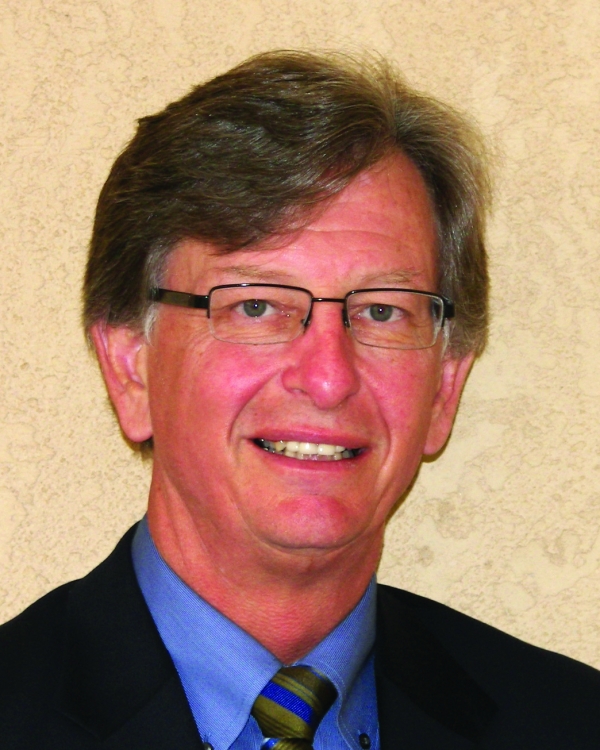 So says Scott Raty, president and CEO of the Pleasanton Chamber of Commerce: "This year, we're going to see continued pressure from the state for local municipalities to meet housing objectives that are statewide."

Pleasanton offers a good example of what state mandates mean for a city.

Over the last three years, high-density apartment complexes have been built on some of the 70 acres the council rezoned to meet numbers imposed by the state's Regional Housing Needs Assessment (RHNA) and requirements by a Superior Court judge and state housing authorities.

Now, Raty points out, the housing issue -- at least as far as Pleasanton is concerned -- has moved out of the courtroom and to Sacramento.

In an attempt to address the state's housing shortage, lawmakers introduced more than 130 bills during the 2017 legislative session, with many focused on constraining local land-use authority or eliminating local discretion.

A total of 15 bills made it into the "housing package" and were signed by Gov. Jerry Brown. Among these is a $4 billion general obligation bond on the November ballot that would fund so-called workforce (affordable) housing. Another would impose new, onerous real estate recording fees on a permanent, ongoing basis. It's projected to generate hundreds of millions of dollars annually for affordable housing.

Although most of this money won't do much to make housing more affordable, the legislation now on the books includes measures to force cities like Pleasanton to make land available for more high-density housing.

"SB 35 shuts down critical local input on housing and its effects on local communities, and unnecessarily adds to the cost of housing with rigid state mandates," said Assemblywoman Catharine Baker (R-San Ramon).

Raty believes Pleasanton should lock up available residential land with acceptable zoning and development plans before RHNA requirements take hold.
That includes the East Side, where three years ago the City Council halted a task force's planning for this largely empty 400-acre site that, if developed, could have included more than 800 homes.

Since then, developer Steve Dunn of SteelWave has met with Alameda County authorities on his plan to build 200 homes on the unincorporated part of that site. That could encourage the state's HCD to add the rest of the East Side to its list of new housing mandates for Pleasanton.

Although a chief reason the task force study was halted was because, at that time, new RHNA requirements wouldn't take hold before 2023, recently approved legislation now gives RHNA authority to review housing needs on an annual basis.

That means that it might be time to restart the East Side planning so that Pleasanton is ahead of the pack before state mandates hit us again.

"In 2018, we're going to see continued pressure from the state for local municipalities to meet housing objectives that are statewide," Raty warns. "With the state's continued emphasis on housing, we need to return to a discussion about the East Side before Gov. (Jerry) Brown decides what's the best use of that acreage."

Jake Waters is a registered user.


Will the state also demand more high density building for low income in Danville, San Ramon, and Alamo? Why do we take the short end here?


Jake Waters, you consider providing housing that your parents, grandparents and other worthy low income people can actually afford to live in so they can stay in this town "the short end"??!!! Thanks a lot!!! That's the attitude that has driven people who have lived here for years out of this town so the tekkies can have their $3 Million Dollar homes! Love your compassion.

I guess that is your username and it is appropriate, with a big ‘?' After it.

First, you must live in San Ramon, Danville, or Alamo, because you missed the point or wanted to. Secondly Mr. ?, all that low income housing out there in Pleasanton isn't filled by Grandma or Grandpa. Compassion you ask? How about reality? It doesn't matter anyway, the state is run by the likes of your mentality.


Perhaps Pleasanton might start by insisting that new developments include the required proportion of affordable housing, rather than allowing developers to use financial and other workarounds, in order to avoid actually building it.


Pleasanton c'mon! We need a cap on housing like Danville. There is little room left here. I welcome change, as this is what happens however this is getting out of hand.


The last East Pleasanton study revealed the financial infeasibility of building any significant amount of high density, much less high density affordable housing on the site. The cost of bringing infrastructure to East Pleasanton means it must be developed with mostly expensive single family residential and a HUGE amount of industrial, office, and some retail square footage. That kind of development adds to Pleasanton's affordable workforce housing obligations far in excess of any plan's ability to provide affordable workforce housing on site. That conclusion was well supported in studies commissioned by Pleasanton.

Development in the County would face the same financial constraints, if not more, as development under Pleasanton's jurisdiction. Given the money they hoped to make, I guess you can't blame the developers for trying to fear-monger Pleasanton into reconsideration of this truly BAD idea.

The City Council very wisely opted to abandon East Pleasanton development for the forseeable future. The current legislative push to have California cities fully mitigate the affordable workforce housing demand and environmental impacts created by ALL development they allow, shows their decision to be both prudent and farsighted.


RHNA authority to review housing needs on an annual basis is that necessary?
Web Link

Report Objectionable Content
+   3 people like this
Posted by ecindia, a resident of Amador Estates,
on Feb 7, 2018 at 1:21 am
ecindia is a registered user.


Yes GMA and GPA deserve to the opportunity to live out retirement in their community. Especially after paying years of taxes supporting schools and family. It's stability for the community, commerce, family and friends. Pleasanton, inc 680 corridor well to do cities has FAILED 55+. You may be able to get more housing out of high density and what about quality of life? What about traffic? Most families have at least 2 auto's.Furthermore, we've made sure there's a Starbucks on every corner (sometimes two!) What about our seniors?????