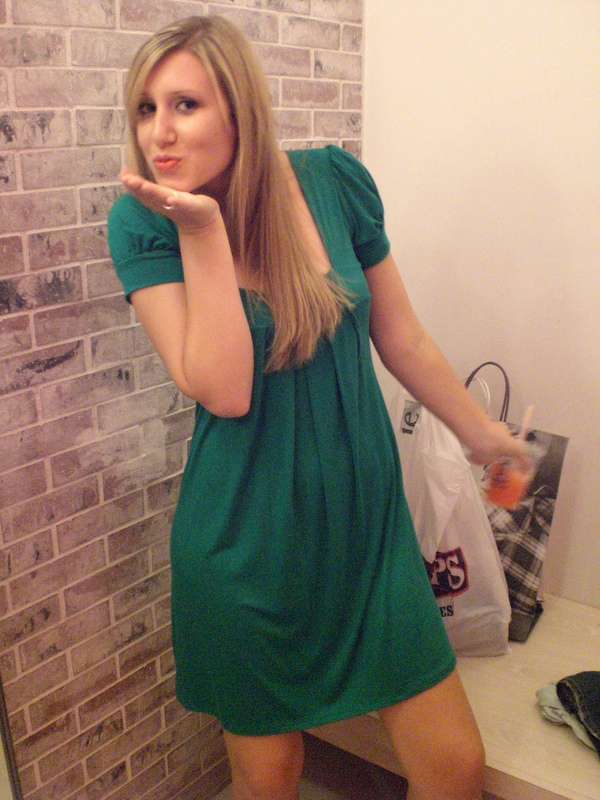 It’s been 10 years since Laurel Williams (pictured) was killed in a horrific car crash on Foothill Road and her mother Kathy Pace-Williams hopes friends and family will join her Friday for one last public tribute to her “fallen angel.”

The observance will start at 2 p.m. at Moller Park at Foothill Road at Stoneridge Drive, where the entrance is around the corner at 5300 Pleasanton Hill Drive. Students at nearby Foothill High School, where Laurel graduated in 2006, are expected to come to the park when classes are dismissed at 3 p.m.

It was Laurel's friend and classmate Katie McKewon who was at the wheel that Sunday morning Oct. 20, 2007, after the girls were headed home from a party held the night before. McKewon, driving with a blood-alcohol level three times the legal limit, veered over the center line on Foothill Road, crashing head-on into a Mercedes SUV, killing Laurel and seriously injuring the driver of the SUV.

McKewon served part of a four-year prison sentence after being convicted of gross vehicular manslaughter. Paul Stonebarger, who provided the underage girls alcohol at that party, served three months in jail on a misdemeanor ruling.

“These two have moved on with their lives, but I haven’t and can’t,” said Pace-Williams, who is now divorced from Laurel’s father Ken. “We haven’t talked for years. I’m alone, surrounded by photos and memories. I can’t let 10 years go without another tribute to my beautiful girl.”

The Williams set up a foundation to provide funds for Los Positas College and Foothill High girls to continue their education at four-year colleges, as Laurel, a freshman at Los Positas when she died, planned to do.

Laurel Alice Williams scholarships had been awarded to four students before misfortune struck again. The Tri-Valley Community Foundation, which was administering the scholarship funds that then totaled $26,000, abruptly closed its doors in bankruptcy. Pace-Williams said $13,000 was later restored in a court settlement, but the Williams’ foundation lost the rest, including a potential grant from Safeway Corporation, where she worked. Despite her efforts and numerous fund-rising dinners, the memorial scholarship program was never revived.

“When that happened, it really took me down,” Pace-Williams said. “I’m still so heartbroken. I wanted to keep Laurel’s memory alive. She was a bright, spirited, young, beautiful vivacious young woman.”

In the years shortly after the accident, Laurel’s parents talked at high school programs to raise awareness about the dangers of drinking and driving. Even though they don’t condone it, they recognized that some teens are going to drink alcohol and sought to establish a service for them similar to those offered by the American Automobile Association and “safe ride home” organizations.

They had also hoped that McKewon and Stonebarger would share their guilt with students. But except for a brief meeting with some Foothill students after she was released from prison, Katie McKewon (now married to Sean Lemoine) has been silent. So has Stonebarger. Nor has either one contacted Pace-Williams to express their sorrow.

“Laurel was a popular girl with many friends who gave me a lot of comfort as I worked to recover from her loss,” Pace-Williams said. “But they, too, have moved on, finished college, married and are having babies.”

“I understand that,” she continued. “I just hope they’ll come to my Moller Park remembrance to pay tribute once more to Laurel, the girl we all loved.”